Sun Moon, Sea and Stars is an international collection of original works and arrangements by Bob Chilcott and some of his most talented colleagues from the choral world. This wide-ranging collection of choral settings encompasses archetypal English folk song, and new versions of French, Finnish and Japanese traditional melodies alongside classics from the 'Great American Songbook' - including works by Gershwin, Kern and Porter - all packaged in the richest of styles, scorings and moods. Enter this world of choral song in all its guises, and be enchanted by the virtuosity of the singers of Tenebrae Consort.

Described as “phenomenal” (The Times) and “devastatingly beautiful” (Gramophone Magazine), Tenebrae, under the direction of Nigel Short, is one of the world’s leading vocal ensembles renowned for its passion and precision. Tonight’s concert features a small ensemble of handpicked singers, focusing on repertoire specifically created for consort performance. An exceptional group of musicians known for their combination of instinctive ensemble skills and masterful solo abilities, these singers demonstrate the vocal quality of the individuals who make up the trademark ‘Tenebrae’ sound whilst creating an intimate concert experience.

Tenebrae has twice secured the award for Best Choral Performance in the BBC Music Magazine Awards (2012 and 2016), and its recording of Fauré’s Requiem with the London Symphony Orchestra was nominated for the Gramophone Awards (2013). In 2018, Music of the Spheres, Tenebrae’s album of part songs from the British Isles, received a Grammy nomination. The choir has appeared at major festivals and venues including the BBC Proms, Edinburgh International Festival, Leipzig Gewandhaus (Germany) and Melbourne Festival (Australia).

PLEASE NOTE: THIS CONCERT IS ON THE FRIDAY NIGHT. 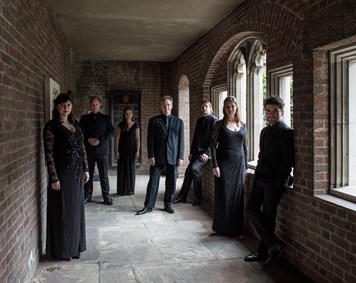 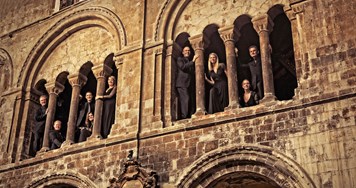 Orpheus is an exciting latin-jazz band brought together by six musicians with a shared love of Brazilian music. The group's live set is a potent mix of uplifting sambas and stunning bossa novas with a unique organ sound - Annika adds extra dimension to their  by singing the songs in their original language - Portuguese.

Nourish regulars will be familiar with the beautiful vocals of Annika Skoogh. Now for the first time we feature her in a band setting, with a project that is very close to her heart. Originally from South America, Orpheus allows her to re-connect with latin american culture.

“...thank you for a fantastic gig!...so many lovely comments as folk were leaving and again the following morning...” Tuckers Jazz Club, Dalwood

“What a successful evening, everyone loved it and had such a good time! We have had lot of comments to this effect...” Roseland Festival 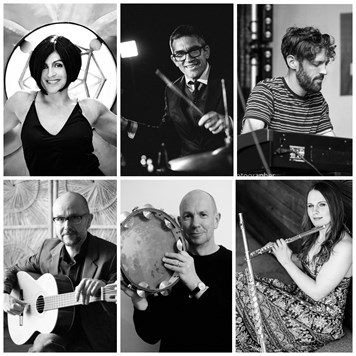 live music during our Food Festival on Sat 29 August

Every year at Nourish we give you some great music to listen to for FREE whilst you're enjoying the food festival in Bovey's main street. Come back soon for details of who's playing this year ...